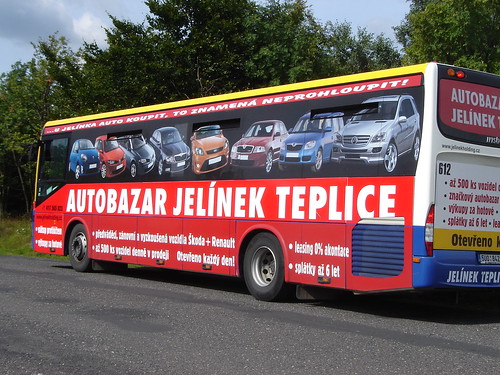 The recent creation of "environment zones" in some German cities has likely increased the flow of old, polluting cars to its Czech neighbor, but also to Poland, Russia and so on.