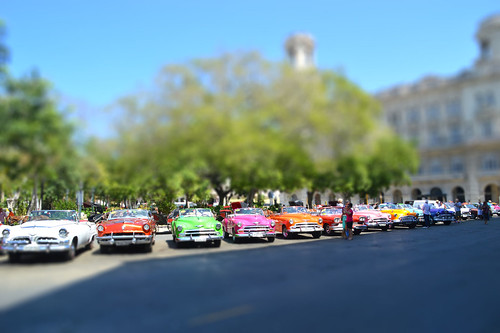 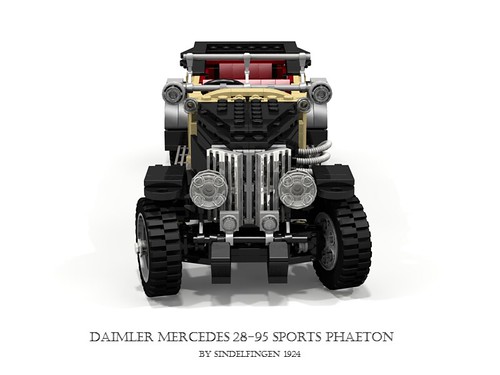 – An important Mercedes model; one of only a handful in existence
– Restoration completed by John Griffith and Gene Smyers during the early 1990s
– Owned by some of the earliest and most noted automotive collectors in the U.S.
– Handsome in presentation, highly equipped, abundant power for touring

One of the last of the magnificent Mercedes models introduced before the merger between Daimler and Benz, the 28/95 stands as one of the most powerful and sporting of all post-WWI automobiles and the precursor to the immortal S, SS, SSK and SSKL models of the late 1920s. A short-chassis 28/95 Mercedes was driven by Max Sailer to win the Coppa Florio and to second place in the concurrent Targa Florio, conclusively establishing the model’s … Read More 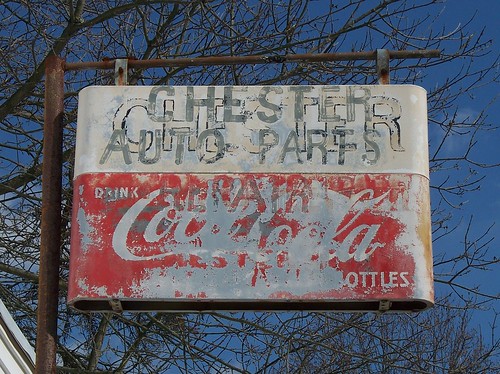 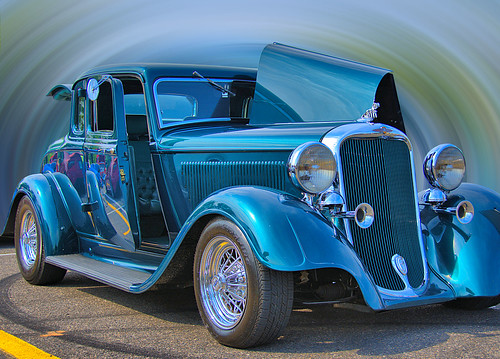