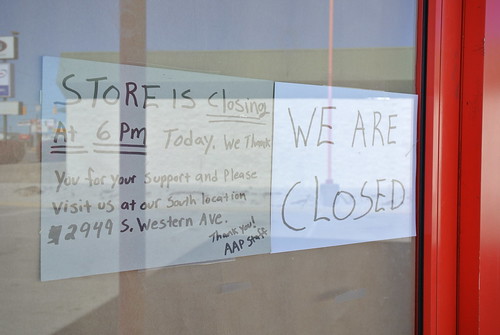 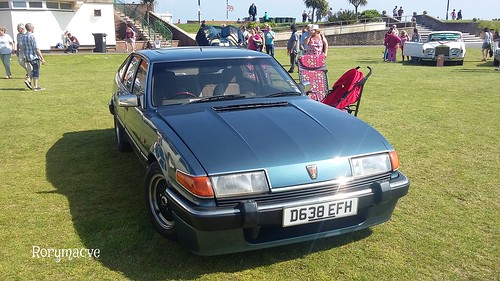 The Rover SD1, there’s nothing much you can really say about it that hasn’t already been said. Often considered the last ‘true’ Rover, the SD1 was built in a time when the company was facing a painful decline under the weight of industrial tensions and economic pressure, and would end garnering a mixed reception at the time, but has since become a true cult classic.

The SD1’s history truly goes back to the formation of British Leyland in 1968, where at the encouragement of then Minister of Technology, the late Tony Benn, British Motor Holdings, owner of Morris, Austin, Austin-Healey, Jaguar/Daimler, Rover and a slew of other small car manufacturers, merged with the Leyland Motor Group, builder of many fine trucks and buses as well as being owner of the Triumph brand. The intention of this company was to create a utopian British General Motors, a selection of market beating … Read More 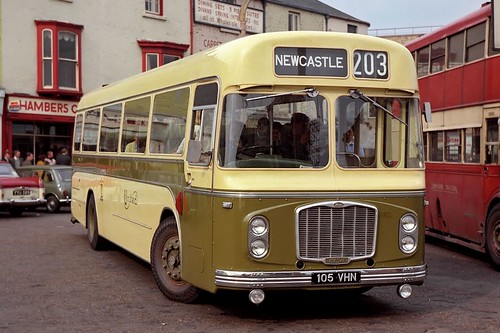 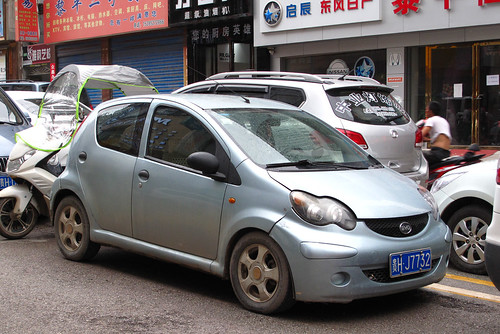 BYD Auto is a subsidiary of BYD Company, a major manufacturer of rechargeable batteries. BYD started producing cars in 2005 when it acquired Qinchuan, a company that produced the Flyer small car. In 2005 it was followed by the hugely popular F3, a copy of the Toyota Corolla E120. It was the best selling car in China in 2009. BYD is infamous for copying cars of Japanese car manufacturers: through the years it has made copies of the Toyota Aygo, Corolla E120, E140, Estima, Honda Accord, Honda Odyssey and Renault Mégane Coupé-Cabriolet, while other cars have striking similarities with the Buick Excelle HRV, Mercedes-Benz SL and Lexus RX.

As a battery producer, BYD is one of the largest makers of electric cars and plug-in hybrids in the world. The F3DM was … Read More