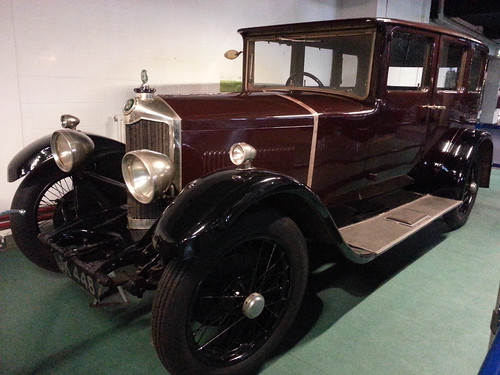 Crossley cars first competed in the Shelsley Walsh hill climb in 1910 and won it in 1912 – a sports version of the standard car, also called a Shelsley, with increased performance was sold from 1913; in May 1928 T. D. Wishart designed the Crossley 15.7 horsepower (12.7 kilowatt) 1,990-cc car; it had a top speed of 70 miles per hour (113 kilometers per hour) and fuel consumption of 25 miles per gallon (8.9 kilometers per liter): this car was made in 1929 for sale as a family car; it cost £495, about the same as the price of a semi-detached house in suburban Manchester

To all who visit and view, and – especially – express support and satisfaction: you are much appreciated!