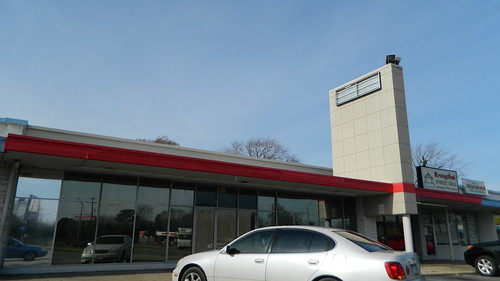 This location opened in fall 2016 and closed in May 2018; it was originally part of a Colonial Stores, which opened in March 1953 and closed in February 1970. It became Hampton Skating Arena in May 1970, Hampton Social Services in fall 1972, which re-located to new quarters in October 1981, Family Dollar on September 2nd, 1982, which re-located here in October 1999, and Carquest Auto Parts in the early 2000s. 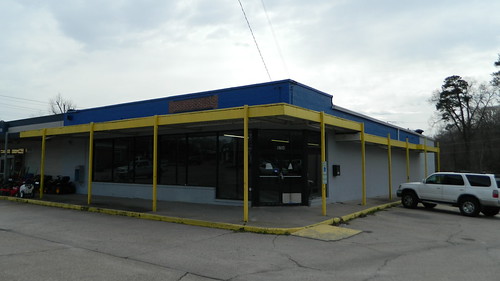 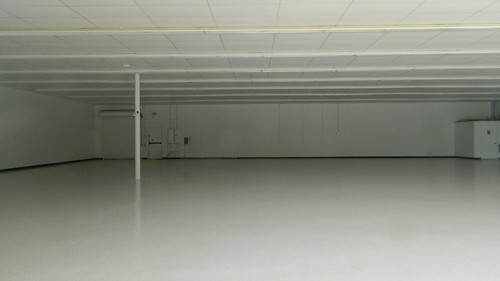 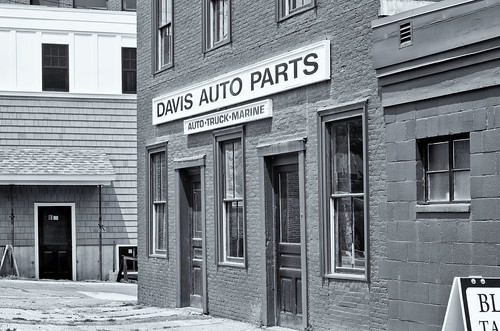