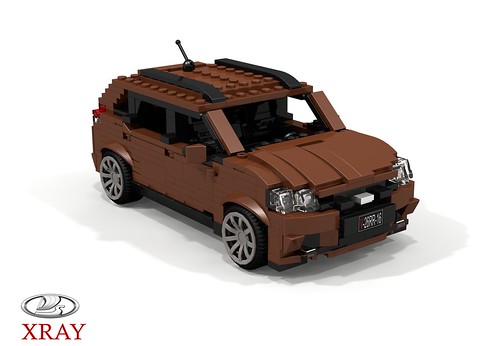 Like in the West, former Soviet states that define Eastern Europe have seen a shift buying patterns towards Crossovers (previously called SUVs). These new Crossovers are fundamentally passenger cars underneath, but take a tall-profile approach to providing occupant and luggage capacity.

Lada, a vehicle brand under Russian auto manufacturer AutoVAZ, has built the XRAY since late 2015. During 2016 AutoVAZ accepted a majority ownership by the Renault-Nissan combine (now the world’s third largest vehicle producer). 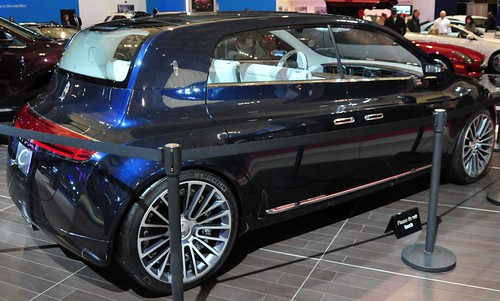 The Lincoln C Concept is packaged on Ford’s global small car platform and brings luxury to a segment not normally associated with it. From a styling standpoint, the C wears cues started on the MKS and now carried through on both the MKT and the MKZ matched with what looks like the wackiest parts of Renault hatchback elements. Under the hood, the C gets a 1.6 liter four cylinder version of Ford’s Ecoboost engine, making 180 HP and 180 lb-ft of torque, mated to a new dual clutch 6 speed transmssion, the whole ensemble gets up to 43 MPG.

The Lincoln C Concept is as much a concept car as it is a platform to carry a concept of the next generation of Ford’s Sync system. Next-gen Sync is the latest version of a Buck Rogers future and plays out in this concept with a fully reconfigurable instrument panel spanning … Read More