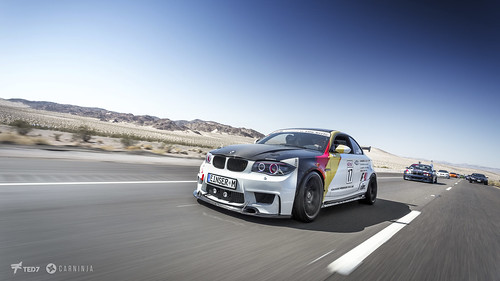 The BMW 1 Series M ("1M coupe") is a high-performance version of the BMW 1 Series Coupe, developed by BMW’s motorsport branch BMW M. While BMW naming convention would have called the car the "M1", the name "BMW 1 Series M" was used instead, to avoid confusion with the original BMW M1.

BMW M boss Dr. Kay Segler officially announced the making of the M variant of the BMW 1-Series Coupé on July 9, 2010, via an official YouTube video and press release. On December 9, 2010, BMW officially announced all details of the car in the media. The variant was marketed as a spiritual follow-up to the famous E30 M3.

Prior to the 1M coupe, a bespoke engine (with a code starting with "S", for example S14, S50, S65) was used for all BMW M models. However, the 1M Coupé uses a re-tuned version of the twin-turbocharged N54 engine … Read More 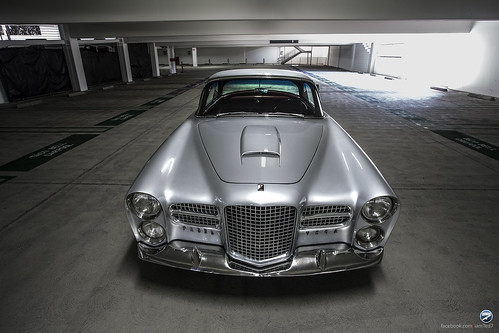 The marque Facel Vega was created in 1954 by Jean Daninos (brother of the humorist Pierre Daninos, who wrote Les Carnets du Major Thompson), although the Facel company had been established by the Bonzavia Company in 1939 as a subcontracting company for the aviations industry. FACEL (Forges et Ateliers de Construction d’Eure-et-Loir, in English: forge and construction workshop of the department of Eure-et-Loir) was initially a metal-stamping company but decided to expand into car manufacturing in the early 1950s. Facel entered the automobile business as a supplier of special bodies for Panhard, Delahaye and Simca.

Small numbers of other special bodied cars such as the Bentley pictured were also made, and Facel made the pillarless coupé bodywork for the Simca/Ford Comète. Around 45,000 Comètes were built, this lucrative contract enabling Facel to market a car of their own.

Ferrari F50 showed up at Cars and Coffee Irvine… 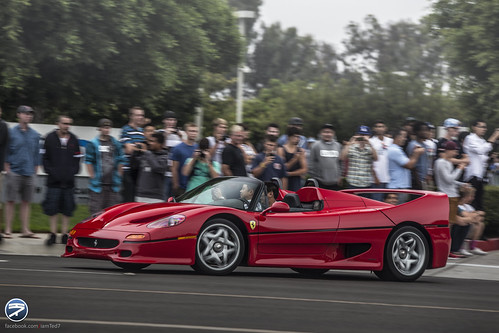 The Ferrari F50 is a mid-engined range-topping sports car made by Ferrari. The F50 was introduced in 1995 to celebrate the company’s 50th anniversary. The car is a two door, two seat convertible with a removable hardtop. It has a 4.7 L naturally aspirated 60-valve V12 engine that was developed from the 3.5 L V12 used in the 1992 Ferrari F92A Formula One car.

The F50’s engine predated the car; it was used in the Ferrari 333 SP for the American IMSA series in 1994, allowing it to become eligible for the stock engine WSC category. 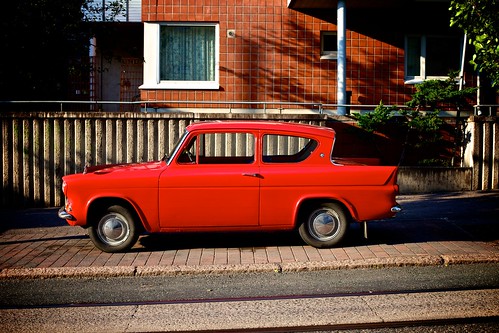