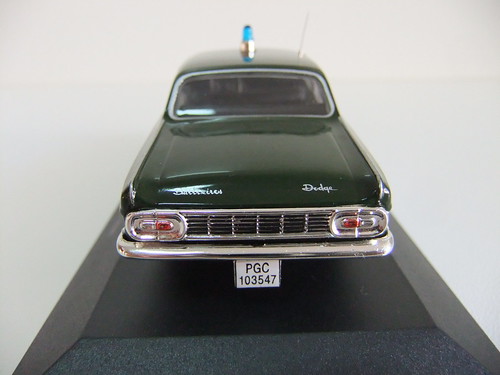 "From 1965 to 1970 a Spanish version of the Dodge Dart based on the original from the United States was manufactured in the Barreiros Villaverde factory in Madrid, using the same 111 in (2,819 mm) wheelbase but with different sheet metal, the Dodge 3700 (commonly known as the Dart) was produced from 1971 to 1978. A total of 17589 units were manufactured of both models in Spain, they were produced as a SKD imported from Argentina due to the protectionist Spanish regulations of those years.

The Dart and the 3700 were the biggest national production car available in Spain during all production years. It was an expensive luxury car with very low fuel economy by Spanish standards.

The GL designation was a … Read More