Thanks for you love ♥
and support. 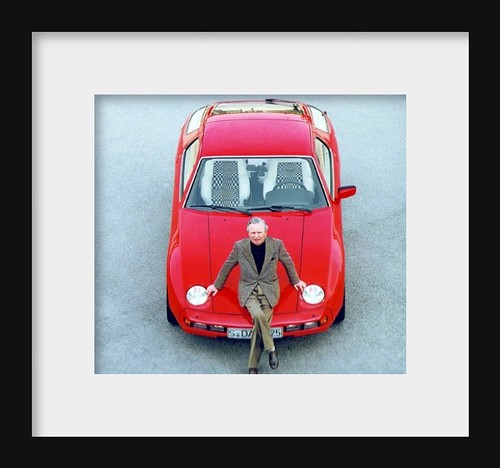 It was 100 years ago that the son of automotive engineer and constructor Ferdinand Porsche and his wife Aloisia was born in Wiener Neustadt, Austria. Ferdinand Anton Ernst “Ferry” Porsche proudly took his father’s legacy to higher grounds, as today his name is mentioned together with other great automobile men, such as Gottlieb Daimler, Carl Benz, Henry Ford or Enzo Ferrari. It is thanks to Ferry that Porsche Automobiles became an independent car manufacturer presenting the first sports car to bear the name Porsche in 1948 – Porsche Type 356.
From the very first day of his life, Ferry Porsche’s automotive-related destiny was more than predictable. On the day of his birth, his father was at the wheel of the Austro-Daimler racing car he had built himself, scoring a class victory in the Semmering Hillclimb Race. From then on, Ferry’s childhood has been clearly dominated by the car industry, especially … Read More