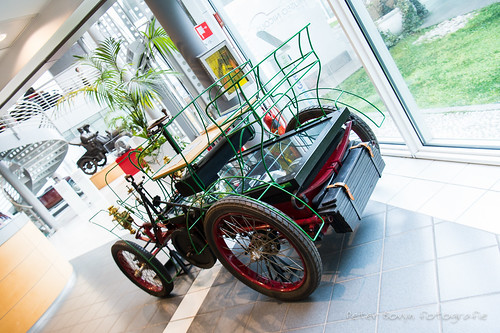 Alexander Darracq was born in Bordeaux in 1855 and he was one of the fathers of the French automobile industry, one of the first entrepreneurs who believed on its potentials. After selling the English brand and production of “Gladiator” bicycle, Darracq founded the Usines Perfecta for the construction of bicycle and car parts; to start the car production he bought a project already developed by Lèon Bollée, another French designer of the automobile industry beginnings. In the early 1900s, several European manufacturers used the Darracq patents to build their cars, as well as Darracq started with several enterprises abroad of France (in Italy he founded the Darracq Italiana from which was later born the A.L.F.A.).