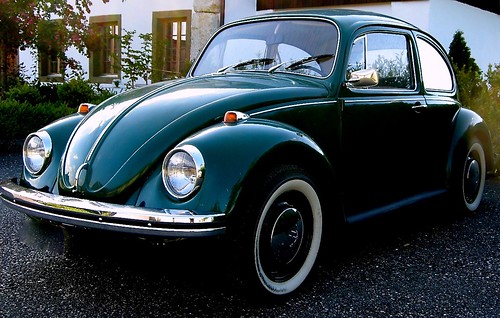 Dipl.-Ing. Josef Ganz (1898-1967) was the engineering father of the Volkswagen Beetle – the most famous car ever built – and laid many of the foundations for modern lightweight streamlined motorcars.

Josef Ganz was born in a Jewish family with a Hungarian mother and a German father in Budapest on July 1, 1898 and was already fascinated by technlogy at an early age. After relocating to Germany in 1916 and serving in the German army during the First World War, Ganz started a mechanical engineering study.

During this time, he became inspired with the idea of building a small people’s car for the price of a motorcycle. Josef Ganz made his first Volkswagen design sketches in 1923, designing an innovative small lightweight car with a mid-mounted engine, independent wheel suspension and an aerodynamic body, but lacked the money to build a prototype. Therefore, he passionately started … Read More