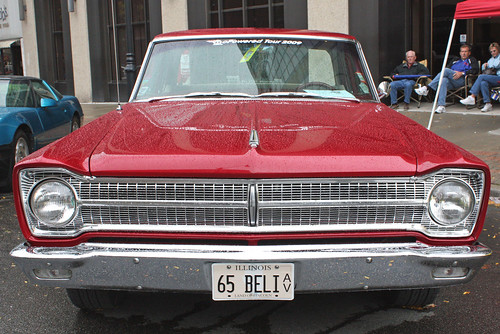 Photographed at the 2009 International Route 66 Mother Road Festival in Springfield, Illinois on September 25-27, 2009.

You are invited to stay and browse through my stream. Here’s a quick introduction to my little corner of Flickr:

Central Illinois (excluding Springfield): Photos relating to the middle section of the "Land of Lincoln" (except for the Capital City of Springfield) may be found in this collection. Every city and town I’ve photographed is contained within its own set, and rural (as in "countryside") photographs are grouped by county.

Springfield, Illinois: All of my photographs of Springfield and the Abraham Lincoln Sites are in this collection. For the City … Read More

Thank you for watching! 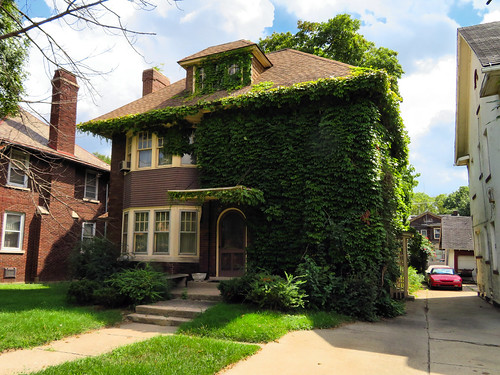 The Boston–Edison Historic District is a historic neighborhood in Detroit, Michigan. It consists of over 900 homes built on four east/west streets: West Boston Boulevard, Chicago Boulevard, Longfellow Avenue, and Edison Avenue, stretching from Woodward Avenue on the east to Linwood Avenue on the west. The district was designated a Michigan State Historic Site in 1973 and listed on the National Register of Historic Places in 1975.

Spectacular mansions in this neighborhood were originally built for titans of the US Automobile industry, among other prominent businessmen: Walter O. Briggs, founder of Briggs Manufacturing, Charles T. Fisher, president of Fisher Body Corporation, Henry Ford (until 1914), and Sebastian … Read More