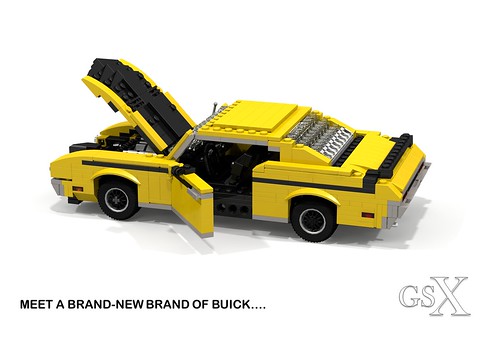 The 1970 Buick GSX marked a 6-year march to automotive legend.

Over the next 5 years engine capacity and power increased progressively, and in 1970 the Gran Sport 455 received a ‘Stage 1’ 455 CID (7.4 litres) V8 of 360 hp and 510 lb.ft (691 Nm). These Gran Sport 455 Stage 1 cars were tested at the time, and in future years showing 360 hp SAE Net (this is the engine ‘as installed’ and with all power consuming systems in place, rather than the SAE gross which excluded these itesm, and had been the … Read More

The first thing you need to know are the rules of the particular enduro event you are going to enter. Here in the Central Vermont area you will find two types of enduros.

8 Cylinder enduro races are as rare as the “old boats” you would want to run in one. My old 1979 Ford Thunderbird was one of the best cars I have ever driven in a race.

The 4 and 6 Cylinder enduros are more common. Little cars can be found all over. I drove a 1997 Ford Escort Wagon last year.

The 3 things you must look at when choosing your enduro car.

1) Price. You don’t want to spend a lot. The car more than likely will be heavily damaged over the 200 laps of a typical enduro. I paid $50 for that little Escort wagon.